Individuals may be eligible for United States citizenship either at birth or after birth. 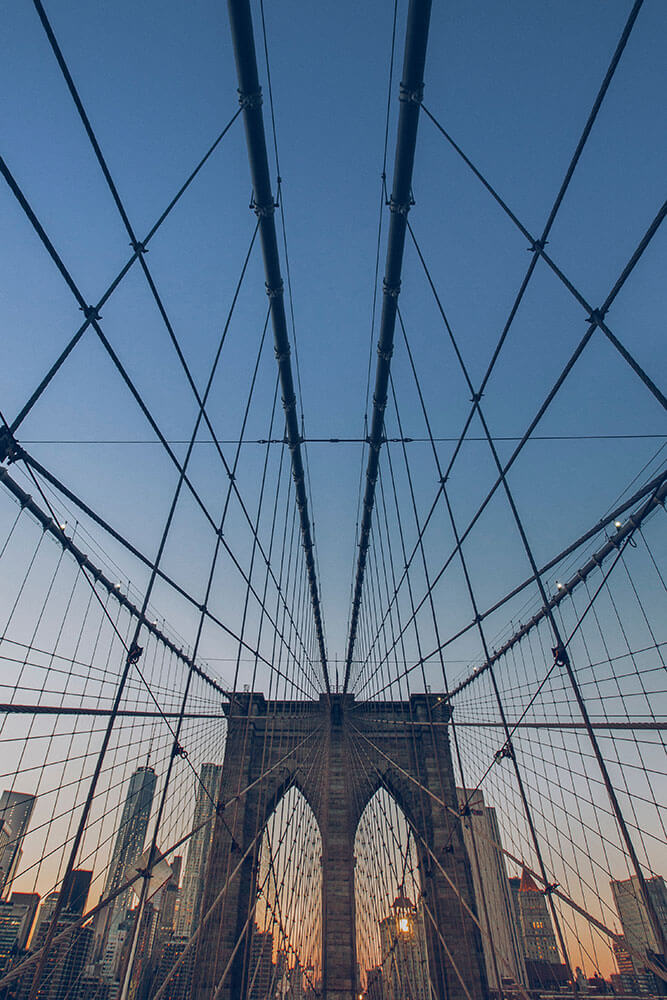 Individuals eligible to apply for Naturalization are:

The general requirements to apply for naturalization are:

Skills such as reading, writing, and speaking English, knowledge of United States history, and government are determined with a Naturalization Test during the applicant’s interview with a USCIS officer.

The N-600K form, on the other hand, is the application that children who regularly reside in a foreign country may use to claim U.S. citizenship based on their parents. The form is for the acquisition of U.S. citizenship and the issuance of a Certificate of Citizenship.

A child may acquire U.S. citizenship through form N-600K if he or she meets all of the following criteria:

To find out what the right path to citizenship is for you, please contact our immigration attorneys directly and set up an appointment.